TORONTO: These days smartphones are coming without keyboard, which are not comfortable for every user, so BlackBerry has launched its latest model Classic along with an iconic smart keyboard.

The $449 Classic has the more traditional keyboard, and it fits beautifully in a businessperson’s hand. The new handset looks as much like a BlackBerry Bold 9900 as it is possible to, while still having a decently sized touch screen. At 5.15 by 2.85 by 0.4 inches (HWD), it’s just barely a one-handed phone, especially if you’re a man with larger hands; unlike with the BlackBerry Passport, you’ll be able to type one-handed on this keyboard. 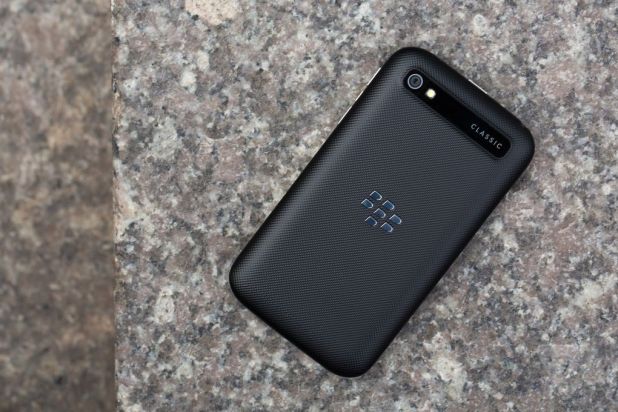 And the keyboard is back. The real keyboard, not the Passport’s New Coke keyboard with the space bar jammed into the middle of the bottom row of letters. The Classic has a four-row QWERTY with physical pickup, hang-up, menu, and back buttons and a trackpad above it, just like a BlackBerry from 2008. The keys are also genuinely clicky. Some people have complained about the Passport’s keyboard being a touch mushy; these are not mushy. 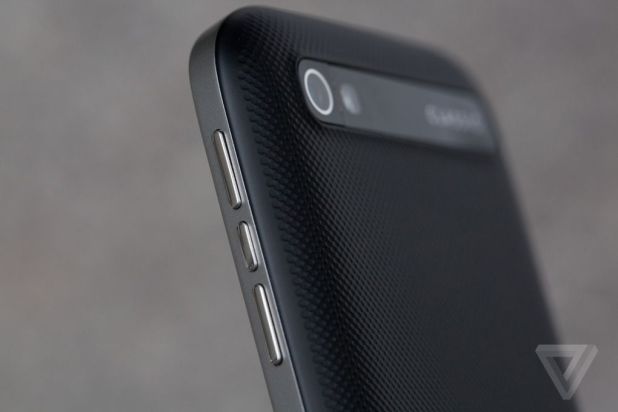 This is obviously going to please old-school BlackBerry owners, because even the weird little tics are still here, like the way the number keys are arranged in a square over the left hand side of the keyboard. The Classic is a heavy 6.24 ounces, but like an old Bold, it feels solid and premium, with a textured back and attractive, matte bezel. The 720-by-720, 3.5-inch LCD is sharp and gets extremely bright; it’s quite readable outdoors. There are microSD and nano SIM card slots on the left side; you need a SIM removal tool to access either of them. On the right side, there are well-spaced, hard volume buttons and a dedicated BlackBerry Assistant voice command button. 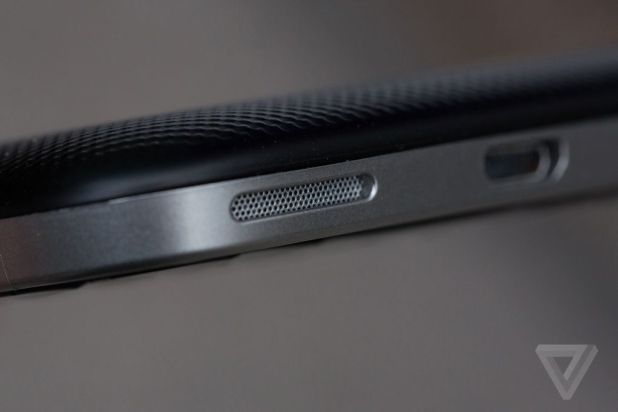 You know phone calls are going to be a priority when a phone has physical pickup and hang-up buttons. This is awesome, if you make a lot of calls-you always, always have one-touch access to the dialler. BlackBerry is currently the leader in call quality, in part thanks to its excellent Paratek antennas. Calls on the Classic, just like on the Passport, sounded excellent, clear and full. The microphone did a good job of eliminating street noise. The bottom-ported speakerphone isn’t stunningly loud, but it’s loud enough to hear outdoors, and the microphone there also transmits voices very clearly. Needless to say, performance with Bluetooth headsets is also excellent.

The Classic has 802.11a/b/g/n Wi-Fi, but not newer technologies like 802.11ac or 802.11r. There’s GPS, NFC, and Bluetooth, of course, though the spec sheet lists Bluetooth 4.0 without LE. Battery life is excellent. It gives a terrific 11 hours, 21 minutes streaming video on one charge of the sealed-in 2,515mAh battery, and later managed not to charge it for a weekend and it was just fine. The small screen really helps. 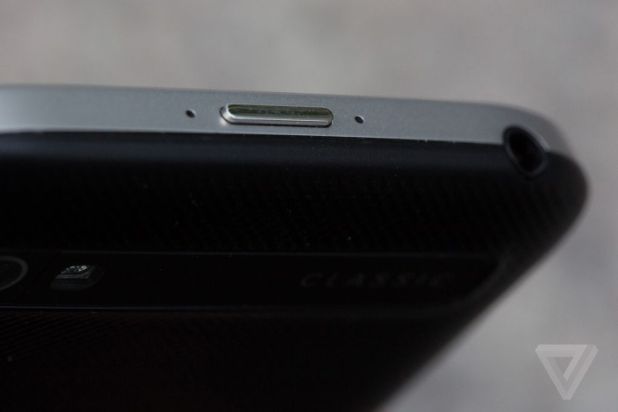 DocumentsToGo makes excellent work of attachments, the Web browser shows you desktop-style pages, and the BlackBerry Blend desktop software lets you use your handheld as a VPN device for your PC. BlackBerry 10.3.1 adds a lot of thoughtful little features, extending things like out-of-office message support, PDF form support, and calendar snooze options. 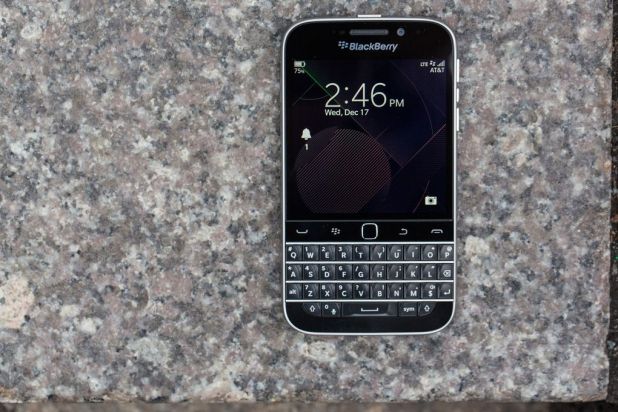 But the third-party app situation for BlackBerry 10.3 continues to be horrible. It isn’t just about games; let’s entirely ignore games, although they’re the most popular overall category of third-party apps. The two app stores BlackBerry includes, BlackBerry World and the Amazon Appstore, tend to lack or have underfeatured versions of critical, important apps. While the Classic is compatible with most Android 4.3 apps, having no Google Play Store or Google services on board turns out to be a major minus.

The BlackBerry 10.3 OS might be a little too much for the 1.5GHz dual-core Qualcomm MSM8960 processor in here. The MSM8960, also known as the Snapdragon S4 Plus, also uses an older Adreno 225 GPU. It first hit the market in 2012. It’s all very weak compared with the Blackberry Passport’s quad-core 2.2GHz Snapdragon 801, and the few benchmarks I was actually able to run tell the tale.